Barbara Vanderkolk Gardner is the Founder and President of   Collins Interiors

Her certifications and affiliations include:

Barbara Vanderkolk Gardner inherited her intuitive interior design skills from several generations of family members. She has a degree from Calvin College in Grand Rapids, Michigan and has done graduate work in Seattle. She completed independent studies in France and is a student of Feng Shui. Barbara’s strengths are in the most effective uses of color, texture, proportion and accessories. 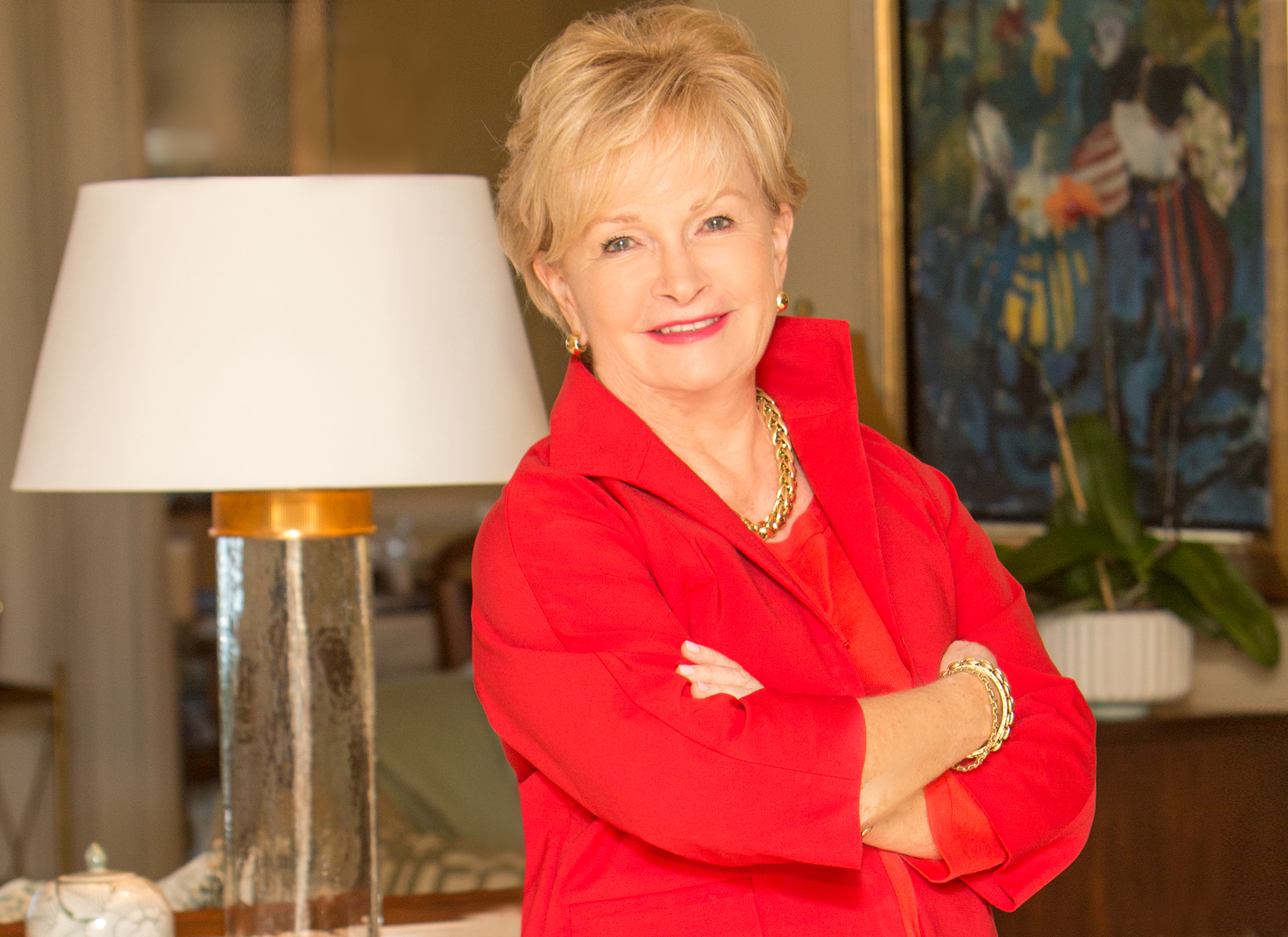 These accolades are in Sarasota, Longboat Key, New York City, as well as across the country for her customer-centered approach, producing interiors that are elegant, warm and comfortable, while being sensitive to the investment of time and resources. Collins Interiors has been featured in a variety of magazines and newspapers including Sarasota Magazine, SRQ Magazine, The Herald Tribune, The Times, Design NJ, and Princeton Magazine. In addition the firm was recently recognized as a “Top Ten Interior Design Firm” in New York Spaces Magazine.

She is a published co-author of the business book, The Work and Family Revolution: How Companies Can Keep Employees Happy and Business Profitable. She is a former management lecturer and consultant. Barbara has appeared on numerous television and radio shows and has been a frequent guest columnist for a number of business publications. Barbara is also a former healthcare executive, most recently as the President and CEO of the Rippel Foundation, a philanthropy funding initiatives to promote women’s health. Barbara was named Woman of the Year in Design 2009 by the American Biographical Institute; Named a "Woman of Influence" 2018 by Sarasota Magazine; Named "Most Outstanding Full-Scale Interior Design Firm" in Florida. Named LUX Life Magazine Most Outstanding Full-Scale Interior Design Firm” in Florida. 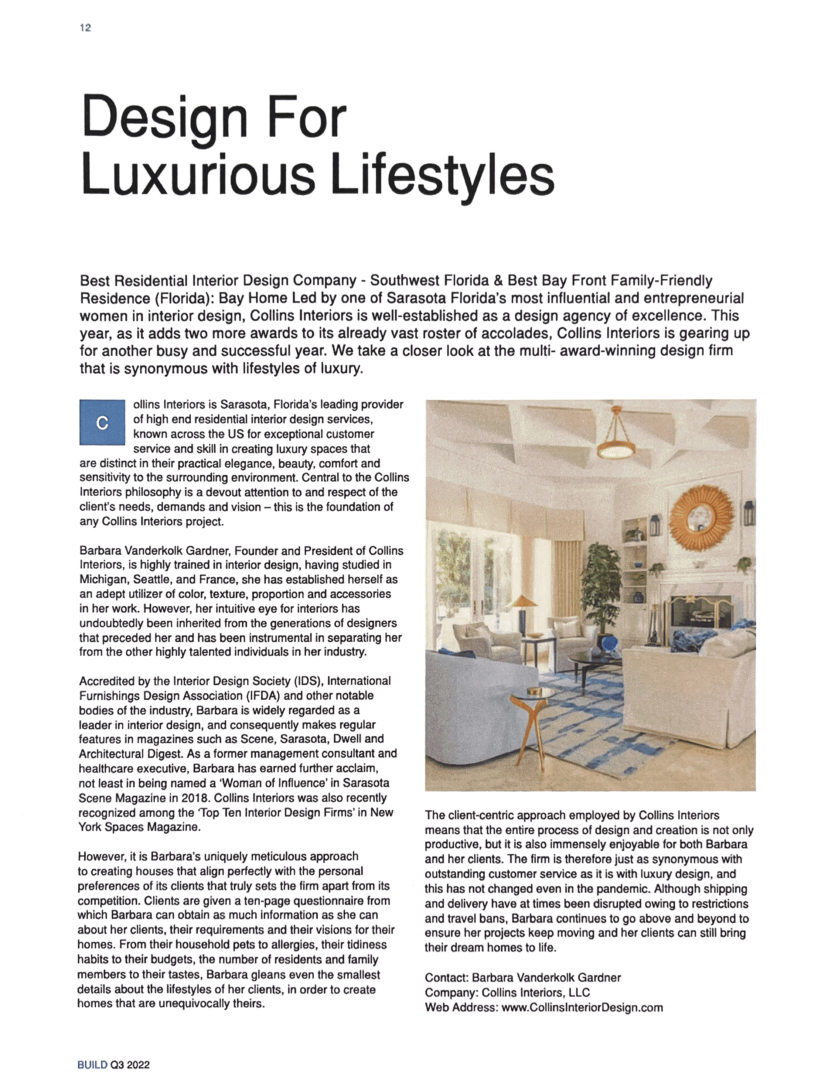